On 12th of December some element of the Lebanese CaBuReRa Team went together with the trainer to the Municipality of Khraybeh. After taking one Van and Taxi, we arrive to one of most far the Municipalities, situated just for 4Km away from Syria (See photo 1). Apparently we found a calm place, having in attention all the tough and problematic times that Syria is passing through (and curiously we could even see a car with this hoping statement , contrasting with the current living situation – “Live Well, Love Much…Laugh Often” – See photo 2).

After discussing the needs of Khraybeh Municipality with the Mayor, we reach to a point about continuing the school building they were constructing before with the help of a Lebanese Party from the Government (See photo 3).

There was no doubt that this Municipality is not having so much support because of the location. I felt that is possible to work on the Municipality and individuals (mainly NGOS or INGOs) are just afraid to go in such place (See photo 4), were people are working in agriculture (See photo 5), selling products (ex. Bread) door by door, and where there is the willing to do much more on a daily basis, starting for example for the Education of the Khraybeh children.

We know that in a near future it is possible to help the Khraybeh Municipality with some project that will bring life and development to the population, because there is not such a war or threat that can be stronger that the determination to do! 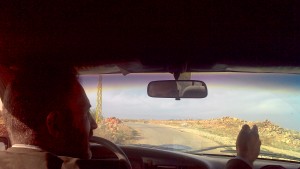 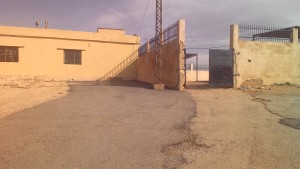 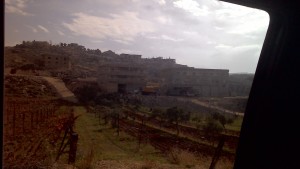 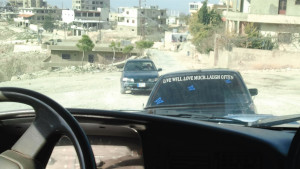 4 thoughts on “A visit to Khraybeh Municipality”