And after one year, I am here now with tears on my eyes for laughing and crying, reading the list of our adventures in Jordan, a list made with such discipline, written every day, so we won’t forget all the amazing moments shared together. After one year social networks have become really important to maintaining contacts and to know day by day what is going on. After one year I do not miss possibility to read and look at everything that has to deal with Jordan, from international to local news, from tourist video sponsorship to documentaries filmed in the streets of Amman or in the refugee camps.

After one year, I am facing a new adventure in a new continent, totally different from Jordan but in some ways similar. And so everything becomes a comparison: “well, instead in Jordan…”, “You know that in Jordan”, “but people in Jordan”, “Oh let me talk about food in Jordan…”; and are rare the times when Jordan lost the comparison.

After one year, memories are not yet blurry but are much milder, more tender, more intimate: I imagine floating on the Dead Sea, to ride a camel in Wadi Rum. I feel the taste of breakfast with humus and falafel, I remember the first time I tasted pomegranate juice or the enthusiasm to be in line waiting for a hot slice of knafe. Chatting with the workers of souvenir shops, living Amman and Jordan through the eyes of a local, feeling part of something I won’t never truly understand but that makes me feel at home.

Because after all, I am far away physically but Jordan never let me down and I relive it every time I am holding something that reminds me of its places and its people, its history and its present. I think back to the first time I got in the adventure of preparing the most typical Jordanian dish, or when I got in front of the treasury of Petra, or when I got in contact to the fascinating world of Bedouins; I relive Jordan when I watch the photos I took by myself and I am so happy to have had the opportunity to spend four months in this amazing Country. With a smile on my face I think back to the mornings when I was trying to wake up my companions, to the crazy drives around Jordan, to the despair because of taxi drivers, to the last minute shopping among shops filled with colours, smells and sounds.

I think back to the sweetness and kindness of people who always gave you a warm welcome in their Country, offering you a tea or a coffee.

A whirlwind of emotions, a stream of moments and a lot of flavours. And Jordan in the heart and mind, always, because somehow I also feel it a bit my Country. 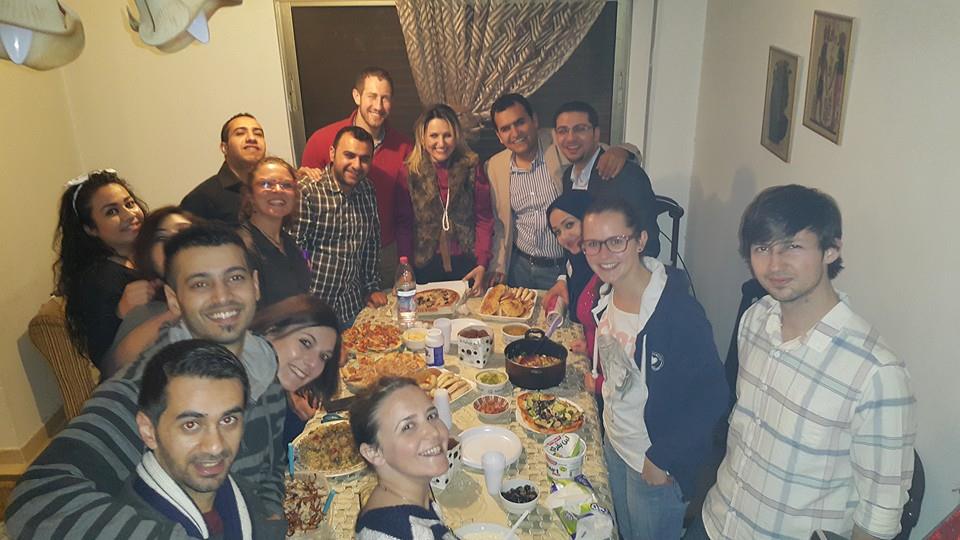